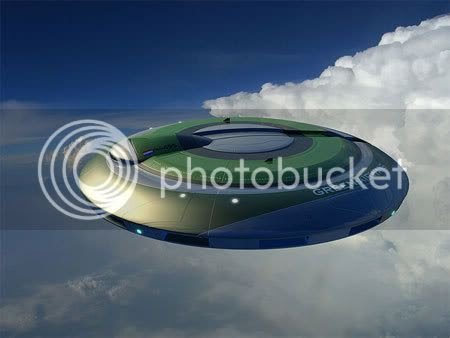 Perhaps our great grandchildren will complain about being stuffed like sardines in the Green Airways Economy Class sometime in the future. But for now, this is a concept design of CleanEra, engineer Etnel Straatsma's idea of the future of eco-friendly, made-from-light-material aircraft at the Delft University of Technology in the Netherlands. CleanEra also happens to be an abbreviation for Cost-effective Low Emissions and Noise Efficient Regional Aircraft. 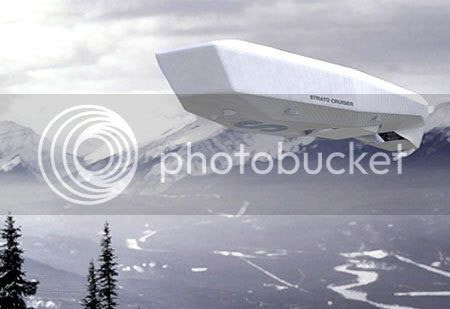 If the Green Airways is for us ordinaries, the Strato Cruiser will be for the celebrities of the future. Designed by Tino Schaedler and Michael Brown, this "new doughnut concept" zeppelin is an airship filled with helium, featuring everything expected of opulence: gourmet restaurant, swimming pool, spa, library, private suites, and even a bungee jumping platform - for the ultimate 'throw 'em outta the plane' jibe at an annoying passenger, I'm sure. 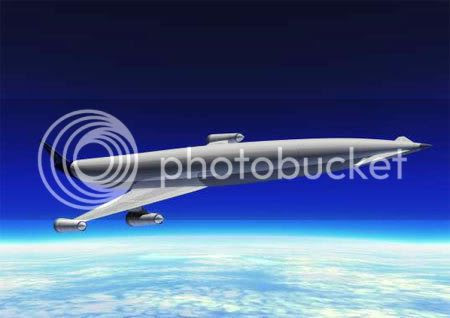 A super fast plane concept by Reaction Engines for a European project called the LAPCAT which stands for Long-Term Advanced Propulsion Concepts and Technologies, this sleek and slender aircraft aims "to reduce long-distance flights, e.g. From Brussels to Sydney, to less than 2 to 4 hours." Their website describes it as "Configuration A2 Mach 5 Civil Transport". I'd want to call it the Concorde's Daddy. 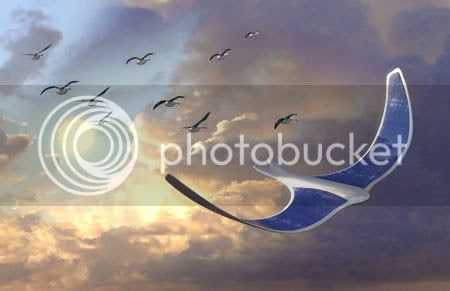 Let's spare the cliches: It is both a bird and a plane and it's (get ready to introduce a new word to your vocabulary) an Ornithopter! If we thought great aircraft designs only included thick solid hunks of metal, we were wrong. Designed by NASA's Institute for Advanced Concepts, the idea is to morph the shape of the wing like a bird flapping. The wing material is called electroactive polymers (EAPs) which will make the aircraft flap and glide: flapping to gain altitude and gliding while using the sun's power. 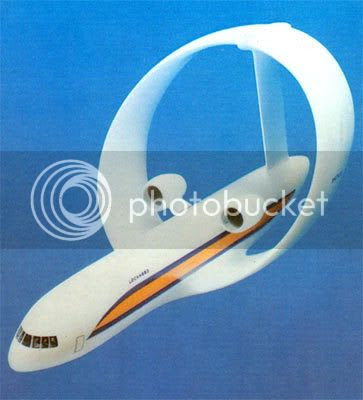 Behold the Flying Bog Seat. A 'closed wing' type concept for an aircraft. The particular one above was reportedly designed by Lockheed in the '80s, and which reportedly didn't quite make it to the skies. However, for the sake of our post here, it provides a rather weird addition alright.